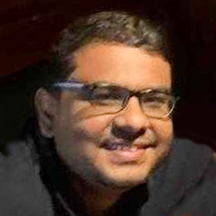 Taking a break isn’t always accepted in today’s world of #hustle culture and productivity. However, stepping back to reflect on the bigger picture is important. Doing so is not only good for one’s mental health but also tends to create a greater sense of purpose upon returning.

Swym Technical Lead Rishin Babu recently experienced the benefits of taking a break while utilizing the company’s sabbatical policy. After 65 days to rest and recharge, Rishin says that he is more energized and passionate about making a difference at Swym. 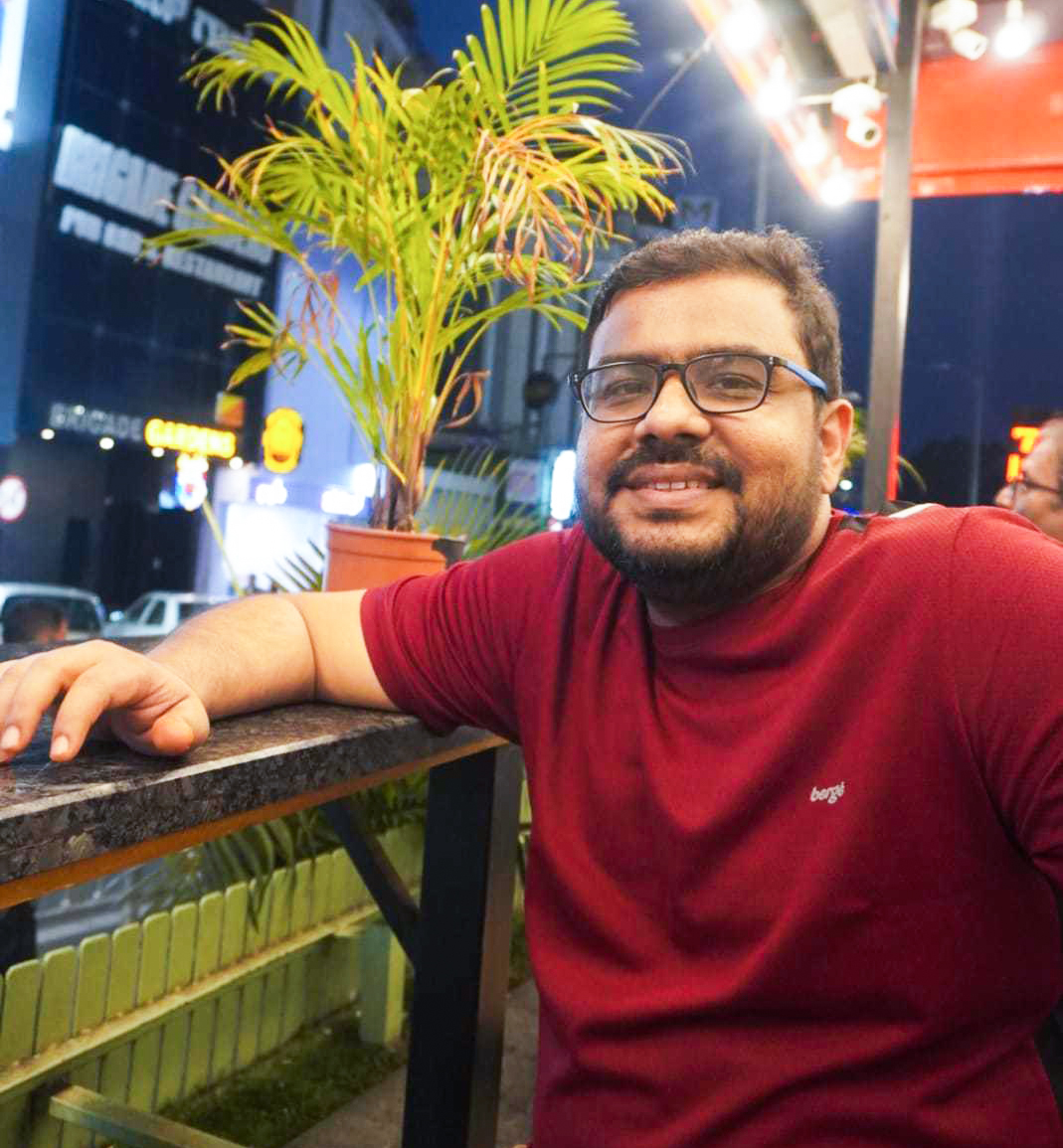 Helping lead a company through its startup phase takes an immense amount of energy and time. Rishin has been with Swym since the beginning and was the sixth employee to join the company back in 2017.

Though he signed up for a backend engineering role, he quickly put on many hats, including that of DevOps engineer.

“I first learned about Swym through an online job portal,” Rishin says, “It definitely stood out from other companies. I had a long interview and spoke with every member of the team before joining.”

“I was totally convinced that this was the ideal place for me,” he adds.

After getting hired, Rishin recalls the next several years as “pretty hectic.” As Swym progressed from an early-stage startup to the energetic, fast-growing company it is today, another 70 employees joined the team.

For those who had been there since the beginning, the need for a break became evident. Five years in a fast-paced environment without one takes a toll.

Swym put a sabbatical policy into place, rewarding employees who have spent five years or multiples of five years with the company with six weeks of paid time off and the option to take an additional six weeks of unpaid time.

For Rishin, this was the perfect chance to unplug and do some thinking after years of helping Swym grow.

“I spent a lot of time at home, just relaxing, scheduling time for an afternoon nap. It was a very chill environment. I truly used the time to take a break,” Rishin says.

Of course, for someone with the mind of a software engineer, there’s no such thing as a total break. Rishin also did a lot of thinking during his time off.

“After the first 10 days or so you can finally relax. You have the bandwidth to think of things from a wider perspective,” he says, “You can think about things you couldn’t before. Think about things in a holistic way.”

One of the big things that Rishin pondered during his sabbatical was what he wanted to do next.

“I thought long and hard about Swym and my role. I thought about what I wanted to pursue next. I decided that I still have a very exciting future at Swym and I have a lot left to contribute,” says Rishin. 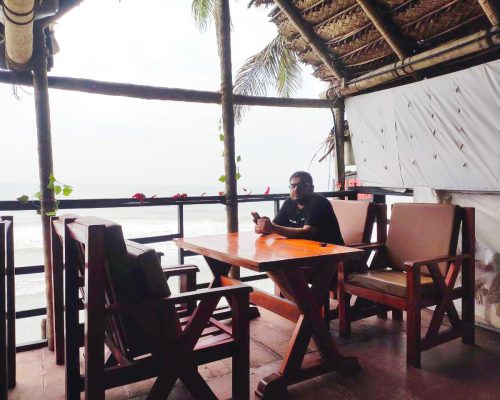 Unlike some companies’ perspectives on breaks, Swym’s sabbatical policy is designed to be used fully. This means employees who want to use that time to unplug can do so.

“During my sabbatical, the team made sure I was not called in for anything,” Rishin says. “We all prepared beforehand and identified tasks to delegate while I wasn’t there. Everyone stepped up to make sure everything went smoothly.”

For Rishin, taking a break from work didn’t mean becoming disconnected from his teammates. He realized this when his birthday rolled around during his time off.

“Many people from the team called me and wished me happy birthday. All day I had calls, texts, and video calls from my colleagues and friends. It was a very delightful surprise,” Rishin says.

He also discussed how the team he works with has inspired him to come back to work with a new outlook. Rather than wearing many hats, Rishin looks forward to focusing his energy on a smaller subset of challenges.

When asked to describe his experience working at Swym in one word, Rishin said, “Persistence.”

“The journey hasn’t always been easy. It was challenging at times. But everyone on the team has been able to get through the challenges we face. We stick together,” he adds.

That persistence is often contagious.

“The opportunity to make a real impact exists at Swym. We are solving real-world problems. When we succeed, customers win. We win,” Rishin says.

Interested in joining the Swym team? Check out our current openings or write to us at careers@swymcorp.com for exciting opportunities.